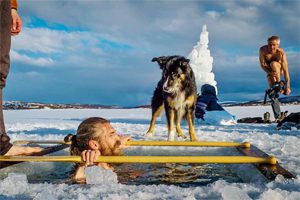 Alex will present his projects “Back in the Ring”, „Gangster Yoga“ and “Nosen Retreat Center – home for Refugees”. He will also show clips from his documentary film (Back in the Ring). The film is about 15 heroin addicts, who are given the opportunity to practice Yoga and come along on a trip to India to help the poor and the underprivileged. It´s a fascinating journey for the whole group and Alex himself, as unconventional as Alex lives and acts. Gangster Yoga is a Norwegen  non-profit project with the long term goal to offer preventive measures for struggling youth and to give former prisoners the opportunity to contribute to the process finding back into life.The Project “Nosen Retreat Center – home for Refugees” is the project Alex is currently working on. Come and enjoy an evening full of hope, strength and positive power. Pure Karma Yoga! You don´t have to practice Yoga to visit this talk (Vortrag) – only be interested to awaken and use the power that sleeps in every one of us.

Alex grew up in Norway pursuing many talents. He has a versatile background in sports.  He also worked six years as a professional dancer and is one of Norway’s boxing champion. He was granted a Certification by Sri K. Pattabhi Jois in 2002 and in 2004 he completed an MA in Indian Religions and Sanskrit. Alex  has been teaching Ashtanga Yoga around the world for over 15 years, being among one of the very few certified teachers to teach the 3 series of Ashtanga Yoga as they were taught to him by Pattabhi Jois. Since 2009 he’s a resident of his native Norway and teaches the Mysore Program at Puro Yoga in Oslo. In Norway he has helped to integrate yoga in many of the prisons and is the founder of www.gangsteryoga.no and “Yoga for Life”, a non-profit organization bringing yoga to the underprivileged and those that struggle to find integration and a meaning in life, and “Back in the Ring“ project empowering people struggling with drug addictions to get their life back through the practice of yoga. www.backinthering.com Alexander has made four documentary films, “Yoga for Gangsters” (2011), Mysore Magic” (2012), “The Healers” (2012) and “Kumbhamela” (2014). He has published numerous articles on yoga in leading yoga magazines (Namarupa). Alexander has also translated that Yoga Sutras and the Bhagavad Gita from Sanskrit. He is a keen practitioner of Karma Yoga and sees yoga as a tool to improve people’s lives. 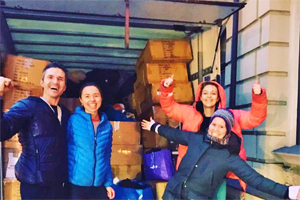 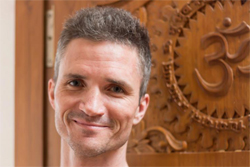 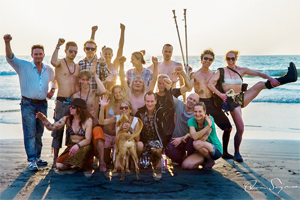 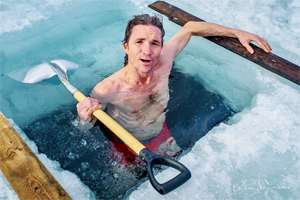